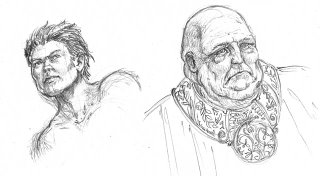 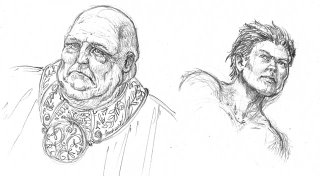 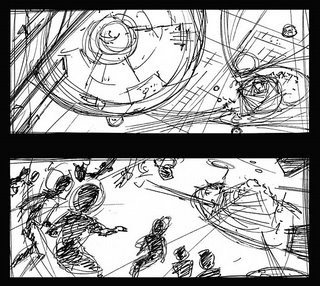 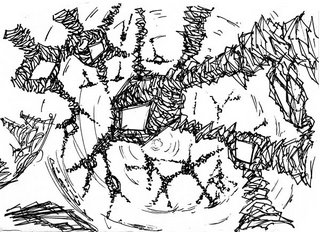 I have a "Me Weekend" this week so along with all the other stuff I'm doing I will squeeze in some more sketching on this.
Posted by Jeff Z at 10:09 AM