I decided I'd had enough with this thing, so I let go the idea of adding people to it. That would be a nice addition, but I've got too much to do to spend another 10 hours on this thing. I need to apply the same kinds of deadline standards as I do at work, where I've got X hours to do a piece and that's it.

I actually finished this last week, but I wanted to leave up the film stuff for a while. BTW, we got 6th place in that contest, which is 1st Runner Up, not enough to move on to the Top 5 Finalists. Bummer! So close! But at least we can brag a bit. I'll be putting a copy up in my portfolio eventually.

And now, I have just about zero excuse for not getting personal art finished, since I have this excellent new MacBook Pro and blew this year's budget buying Adobe CS3 Premium... this laptop is now a fully operational battle statio-- uh, I mean mobile art production studio HAHAHAhahaha... ha... ha. Well anyway I have Photoshop, Illustrator, Indesign, Flash, Dreamweaver and Acrobat Pro, plus Painter, and I have them with me everywhere I go plus I'm wireless, so I can just work... anywhere. Seriously, anywhere. I'm still a bit mind-boggled about that.

Worked on a film spoof!

Hey, my buddy Marty has directed and produced a film spoof for the MTV Movie Awards spoof contest, for which I did titles, credits and graphics - check it out! Don't forget to give it a nice vote after you've watched; you click on the stars right below the movie, be sure to click on the fifth star if you liked it.

Here's some of what I did, in still image form: 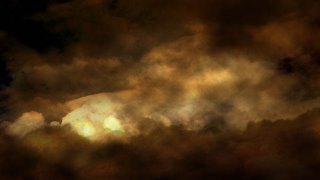 Cloud background layers, which were animated 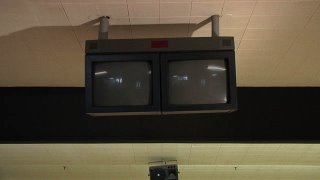 This is the blank original plate of the scoreboard monitors 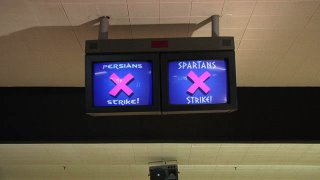 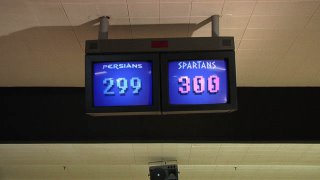 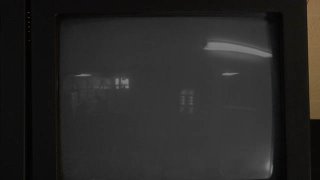 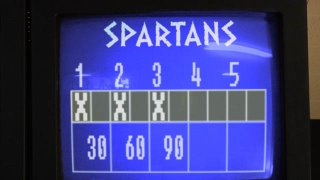 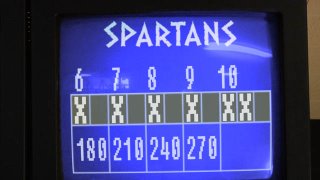 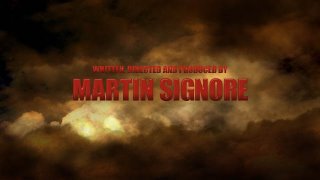 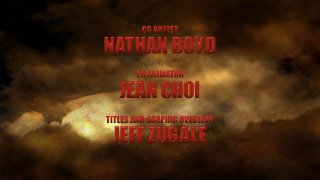 ...and mine on this screen with other artists.

It's great that these days a very small group of people using off-the-shelf software can throw something like this together in less than a week once the actual photography is done. I did all my bits in Photoshop using layers and groups of layers, then ZIPped up the PSD files and emailed them to the editor and the effects supervisor, who used AfterEffects and Final Cut Pro to take my various layers and composite them into the film. Since all the apps are inter-compatible, putting it all together is pretty much drag-and-drop.

10 years ago, this piece would have cost a million bucks. Tho nobody got paid for doing this, the cost if we had been paid would be less than $50,000. Yay, technology! :)

Still working on portfolio stuff, I'll post some more later this week.
Posted by Jeff Z at 12:29 PM No comments: